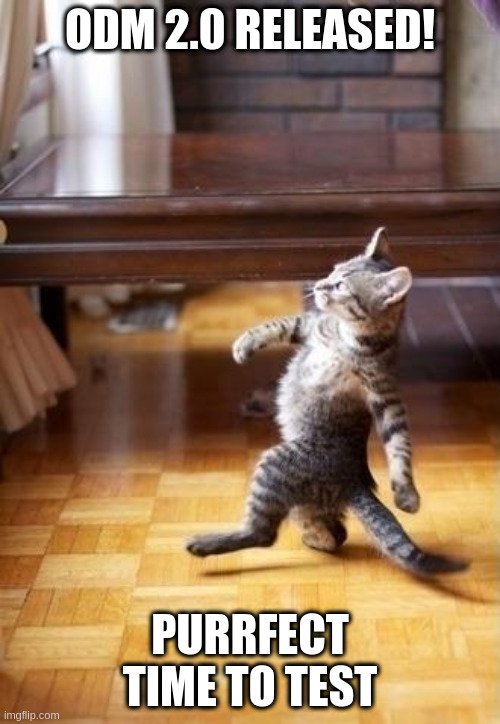 Today we’re excited to announce a new major release of ODM! What have we been working on? Well a lot of things. The two most important ones are the ones we hope you won’t notice, because they don’t affect functionality, but have been part of necessary “infrastructure” updates to make sure that ODM continues to work in the future. Namely:

If you’re using docker, these changes are (should be) transparent. If you’re running ODM natively, you will need to upgrade your base system to 18.04 before updating ODM (or continue using a 1.x release of ODM until you decide to upgrade).

Aside from these important under-the-hood upgrades, we couldn’t make an important release such as a 2.0 release without adding something new and shiny!

Aside from the speed improvements of having updated Python, PDAL, numpy and many other libraries, we’ve specifically improved memory usage in split-merge to handle even larger DEMs, have improved DEMs compression and improved speed/network stability in ClusterODM/NodeODM.

We’ve fixed numerous bugs and increased overall stability. See the related PRs for geeky details (#1156 and #124). We also cleaned up the ODM repository from old, large binary objects that were inflating the git repository. A git clone previously took 1.1GB of downloads, now it takes only 12MB. If you forked ODM, read this announcement as it affects you.

Give ODM 2.0 a try! If you find any issues, please report them on GitHub.